Why offshore capital has its eye on Australia 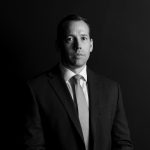 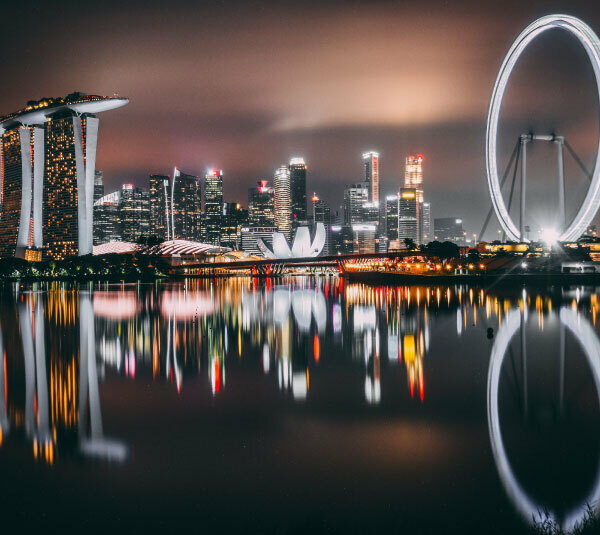 Compared to a lot of first-world economies still fighting to control the spread of COVID-19, Australia and its economy continues to outperform. Real estate, in particular, has bounced not just back to pre-pandemic levels, but well beyond in a number of sectors. The outlook for continued growth appears strong which makes Australian real estate markets an attractive prospect for international investment.

For the past 15 months, COVID-19 and its potential impacts have been the primary focal point for speculation when it comes to assessing investment opportunities. Notably, Australia has done exceptionally well in avoiding the uncontrolled rates of infection we’ve seen in places like the US, Europe and parts of South-East Asia.

With strong leadership and bipartisan political support, Australia moved early and decisively to impose necessary restrictions. This continues to be a strong factor in Australia’s favour during the next phases of the pandemic recovery.

Australia, as a sparsely populated island nation, has also been able to police its borders more effectively than many other countries. With a highly effective and accessible medical system and vaccinations beginning to roll out at scale, the risk of economic consequence from a major outbreak continues to diminish.

It’s also worth noting that the Australian economy was strong and stable prior to 2020, giving it greater capacity to weather a downturn and return more quickly to prosperity. The Reserve Bank of Australia has noted that coming into the COVID crisis, it was more than 28 years since the last technical recession in Australia, which is the longest run of uninterrupted GDP growth in the developed world.
Australia is also the world’s 14th-largest economy, despite comprising just 0.3 per cent of the world’s population, and the second-wealthiest nation in terms of wealth per adult (behind Switzerland). All this has been achieved with low government debt – again, coming into the crisis, net debt was less than 20% of GDP, versus 74% for other advanced economies.

The country’s strong rule of law and entrenched democratic principles also contrast other markets where authoritarian governments may act in their own interests – such as nationalising assets or changing laws to the disadvantage of offshore investors.

So the underlying factors in Australia’s favour are overwhelmingly positive, especially when you compare the current outlook for major developed nations such as the US and the UK, plus emerging powers China and India. Some were economically shaky before being hit hard by the pandemic, so how will they recover, and how long will it take for them to return to prosperity?

All of this bodes exceptionally well for Australian real estate, which is hitting all-time highs on the back of unquenchable consumer demand, driven by historically low bank interest rates and government stimulus activity.

Strong and sustained population growth is driving up urban density, creating opportunities in major cities for boutique inner-city developments. At my firm, Jameson Capital, we are also seeing demand from empty nesters seeking out premium developments to downsize from the family home.

However, it is wise that investors do not approach this market recklessly. Yes, the backdrop is overwhelmingly positive, but investing in Australia is not without risk. There are select sectors that are likely to outperform the broader market, however there will be others that will dramatically underperform.

There are already a number of sectors and investment strategies where there is such a weight of capital chasing assets that over-inflated bubbles have developed to the point that there is significant asymmetry between the prospect of future growth and the likelihood of future price decline.
It’s prudent to think about where we’re at in terms of the cycle and diversify away from funds or asset classes that say everything’s going from bottom-left to top-right. A fund that is more focused and more cautious might be a better fit.

By combining all the underlying positives with a suitably cautious and sober approach, there have been extremely few investment windows that rival the current opportunity for offshore investors to gain upside exposure to Australian real estate markets.